For betel nut chewers in the Mariana Islands, the USC Caruso Department of Otolaryngology-Head and Neck Surgery has become a go-to center for oral cancer care

For betel nut chewers in the Mariana Islands, the USC Caruso Department of Otolaryngology-Head and Neck Surgery has become a go-to center for oral cancer care.

Nearly 6000 miles due west from bustling downtown Los Angeles lies the Pacific island of Saipan. Part of the Mariana Islands, which include Guam, Saipan has a population of just under 50,000 people. One local tradition on the island is chewing betel nut, a mild stimulant that is enjoyed in the Mariana islands and in parts of Asia. The habit is somewhat akin to drinking coffee, or smoking cigarettes. Unfortunately, the betel nut is highly carcinogenic, and despite the islands’ small population, incidences of oral cancer in the Marianas are high. 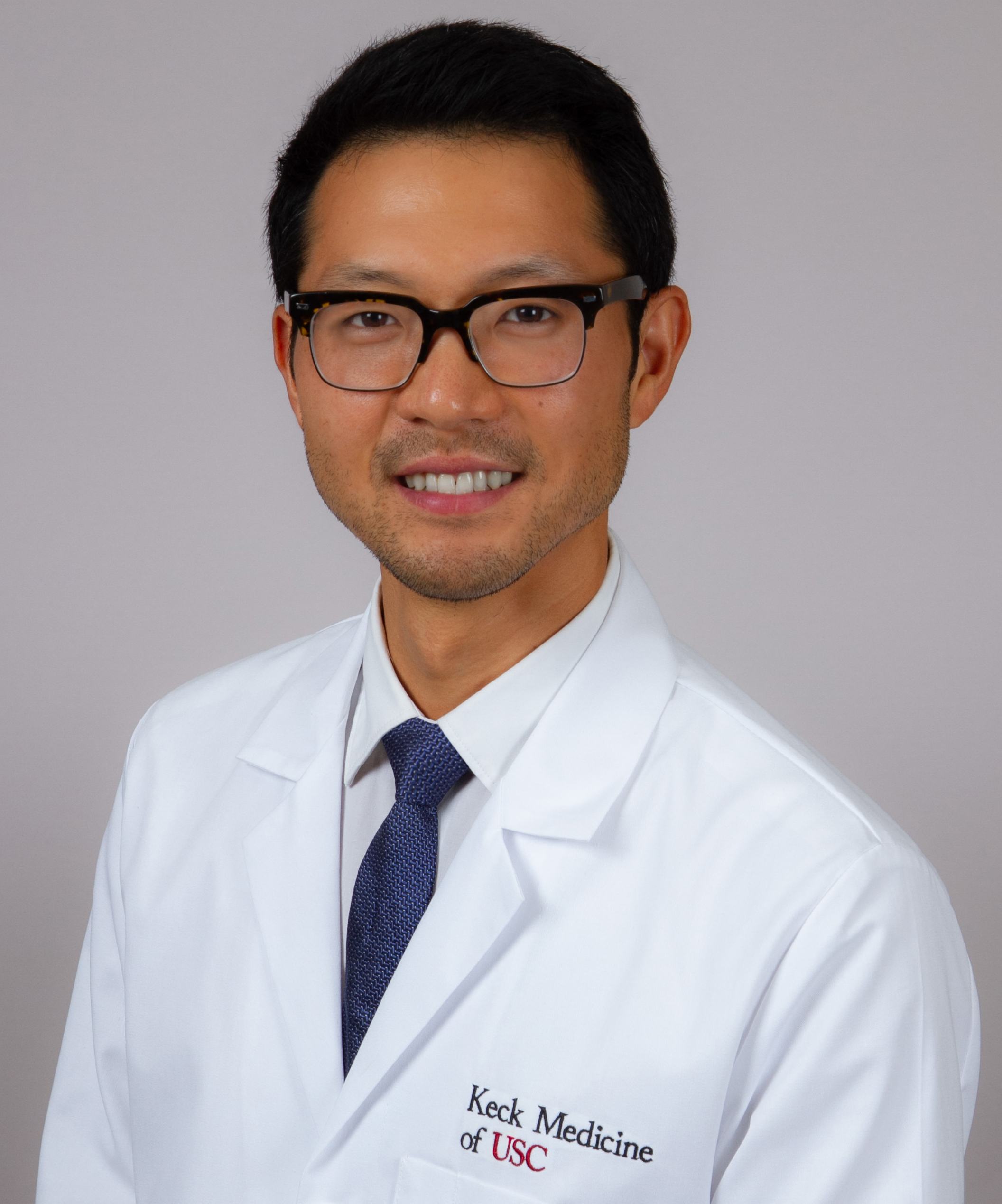 In recent years, many of the more difficult cases of oral cancer on the islands have found their way to Dr. Daniel Kwon, a head and neck cancer surgeon in the USC Caruso Department of Otolaryngology–Head and Neck Surgery at Keck Medicine.

“There are about 50,000 people in the Northern Mariana Islands, and about 160,000 for Guam,” says Dr. Kwon. “Yet we have steadily been referred three or four advanced cancer cases per month, and typically have around a dozen patients in LA actively in different stages of treatment here at Keck Medicine.”

Most of these cases are relatively advanced, and the patients tend to be much younger than typical head and neck cancer patients.

“Due to the large number of patients coming from relatively small communities, at this point many of the patients know of me even before being sent here,” says Dr. Kwon. “We have friends, co-workers, and even relatives here independently for treatment.”

Because these oral cancers are among the most difficult to treat, they require very high levels of expertise, often in multiple disciplines. But many patients referred off-island experienced disappointing care, lacking an established relationship between the referring providers and the specialists. But that changed when a patient from Saipan found his way to Dr. Kwon at Keck Medicine.

“When I saw my very first patient with oral cancer from Saipan, I was very curious how they had even ended up thousands of miles away to see me in LA,” Dr. Kwon said.

He carefully traced the paper trail back to Dr. William “Billy” Moss.

“When I started working in Saipan in 2018, I began seeking out relationships with tertiary referral centers in the mainland for our complex otolaryngology cases,” Dr. Moss explains. “Unbeknownst to me, someone else in our medical referral committee made huge, rather sudden progress in establishing a relationship with USC.  Before I knew it, I was able to request Dr. Kwon and USC specifically as a referral destination, and it’s been working fantastically.”

As more local doctors began to learn of Dr. Kwon, and word-of-mouth spread amongst his patients, a steady stream of difficult oral cancer patients began to be referred to Keck Medicine for treatment.

“We have other referral destinations, but none as reputable and comprehensive as USC,” Dr. Moss says. “Furthermore, USC has consistently been open to taking our Medicaid patients, of which we have many. Sending my patients to USC as a default is common sense, really. There’s no other comparable option.”

Advanced oral cancer cases require a high degree of skill among many different disciplines. In addition to surgical expertise in tackling the most difficult and challenging cases, Keck Medicine offers an integrated rehab service led by Dr. Brenda Villegas, which includes multidisciplinary rehabilitation care, as well as patient support groups, and oncologic care through the USC Norris Comprehensive Cancer Center. Because the cancers can be aggressive, it is important that patients be seen right away.

“Given the long process and many steps it takes to get the patient here, we are often fighting the clock in some of these very aggressive cancers, so expediting everything is important,” says Dr. Kwon. “Thankfully, there are three of my colleague head and neck surgeons, Dr. Uttam Sinha, Dr. Niels Kokot, and Dr. Mark Swanson, who often see and help operate on these patients with me. And really it takes the hard work of our entire USC Head and Neck Center team, including our patient navigators, nurses, and other support staff to be able to successfully navigate these tough cases.”

“Resecting the primary tumor typically isn’t too complicated — the reconstruction is the more nuanced aspect of these cases,” Dr. Moss explains. “Skin grafts and local flaps only go so far in advanced cases, particularly in patients who typically have some underlying degree of submucous fibrosis. Dr. Kwon is an expert in head and neck microvascular surgery, something we can’t offer on island. His free flap reconstructions, typically RFFs and ALTs, have been consistently superb. He gets cosmetic and functional outcomes that we can’t.”

While Dr. Moss has been very happy with the connection he has been able to establish with Dr. Kwon and Keck Medicine, he warns that the need for it will only continue to grow in the future.

“Although unbeknownst to many of us, betel nut is actually the fourth most common psychoactive substance used worldwide, following only caffeine, alcohol, and tobacco—600 million daily chewers in total,” Dr. Moss explains. “Rates of chewing are actually increasing, and a staggering 90% of our active chewers still don’t know the nut is a carcinogen despite the fact that the WHO declared it so in the 1990’s.”

Many betel nut chewers also mistakenly believe that oral cancers are untreatable, leaving many of them to delay seeking treatment. This only makes the problem worse, as many of the cases are advanced by the time they are seen by doctors.

“I think the health care community in general would greatly benefit from some betel nut awareness,” Dr. Moss says.